Spain on a Budget

As a frugalista I still want to travel and not let a small budget hold me back!  The challenge can Spain be done on a budget?  I think it can, when we went the Canadian dollar was $1.44 to one euro, not the best, but we still managed.

To keep it simple all amounts are in Canadian dollars.

We had been talking about Spain for a while so were using our credit cards to collect points, which had huge savings as each flight only cost $150.

While in Spain we took both the train and bus to travel between cities.  This was interesting because there were a lot of savings in time and money by splitting the travel between both.  We didn’t buy a train pass since the cost was $356 and buying individually was less expensive.  It’s good to do a little research depending on where you are going.  For example to travel between San Sebastien and Bilbao on the bus was $12 Euros and 1 hour, on the train it was $34 Euros and 2 hours.  Total for travel between cities $184, a savings of $172 compared to the rail pass.

*TIP: Good thing to note if you take the Renfe between cities your local transfer (bus or subway) is free after your trip simply show your train ticket.

In cities we only took the subway a couple times, we did use the free transfer with Renfe to get a bus/subway after our train trips. Approximate spend for local transportation $16.

FOOD: $22 per day/per person – including wine

Food is a tricky one, we tried to be as frugal as possible, but it was really inexpensive to eat out in Spain.  They have a lot of combos for breakfast and lunch.  For example at breakfast you could get a coffee with milk, juice and Spanish tortilla for $2 or lunch would be a 3 course meal for $10.  We also did buy food and have it at the apartment for inexpensive lunches, it was easy to pick up a loaf of bread, a jar of olives, tomato, avocado and prosciutto for $3.  Yes we probably spent around $800 over 17 days but it was totally worth it!  We were there to eat and drink wine! 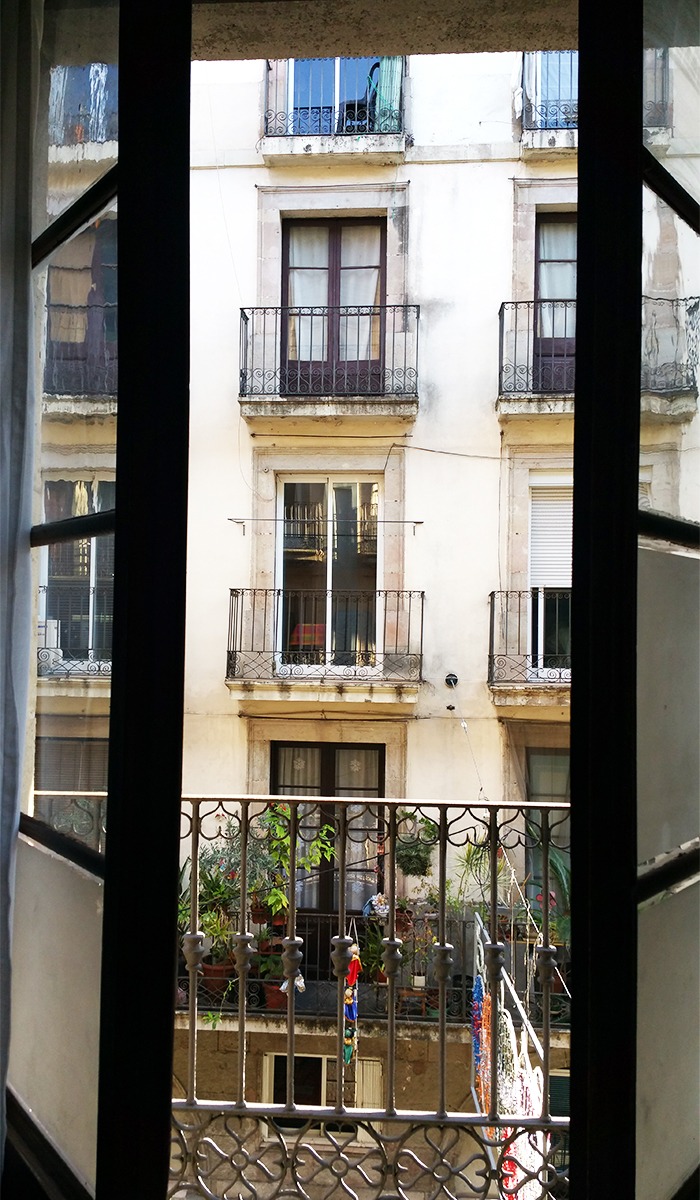 ACCOMMODATIONS: $117 per day or $58 per person (this was the average at the end)

My goal was to keep the accommodations below $100 per day, I was close!  With our dollar being so low and accommodations in Spain a little on the high side, I think I did ok.  We did use Air B&B most of the time and this really helped.  When booking online the prices were in Canadian dollars so easy to figure out the total cost right on the spot.  We did also look at hostels but for a private room they charge you per person, so it was not that much cheaper.  At the end of the day we were able to have our own space for a little bit more.

TOTAL PER PERSON: $1726 including flight, accommodations, food, wine, and travel within Spain.  We each bought a couple souvenires but probably didn’t spend more than $100 each.

If you are thinking of travelling but not sure if you can afford it, make a budget!  By creating a rough budget for your trip to have an idea of what you will spend and how much you will need to save prior to leaving.   If you wanted to go to Spain and had a spending budget similar to the one above you would have to save $150 per month until the end of the year, that’s doable!

Let me know about your great frugal travels below!

Previous Packing for the Weekend
Next San Francisco – Frugal or Not? 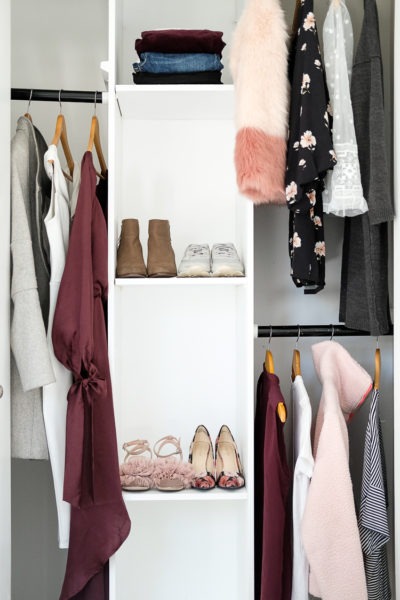 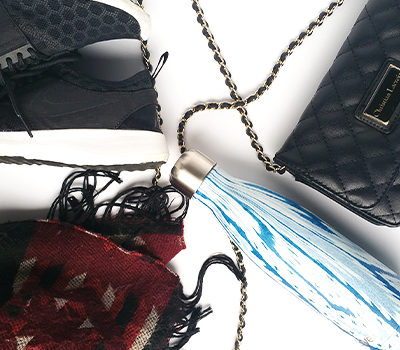 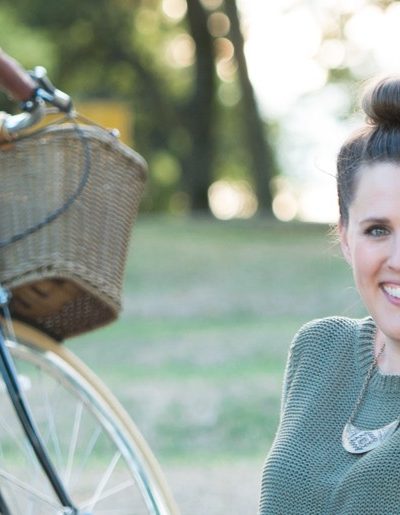 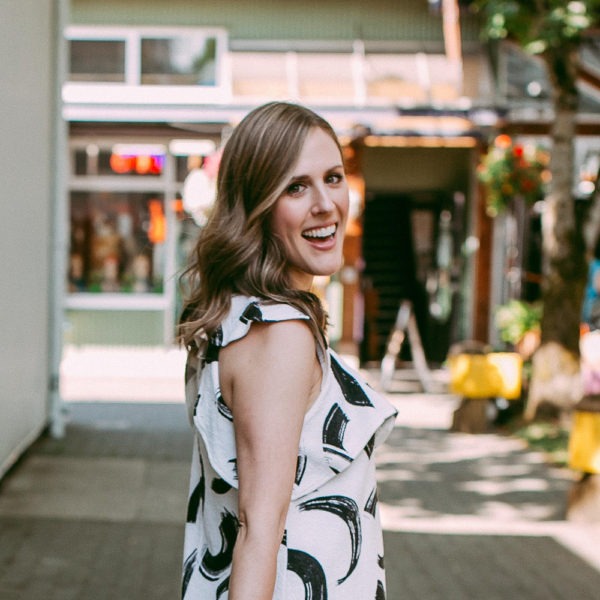 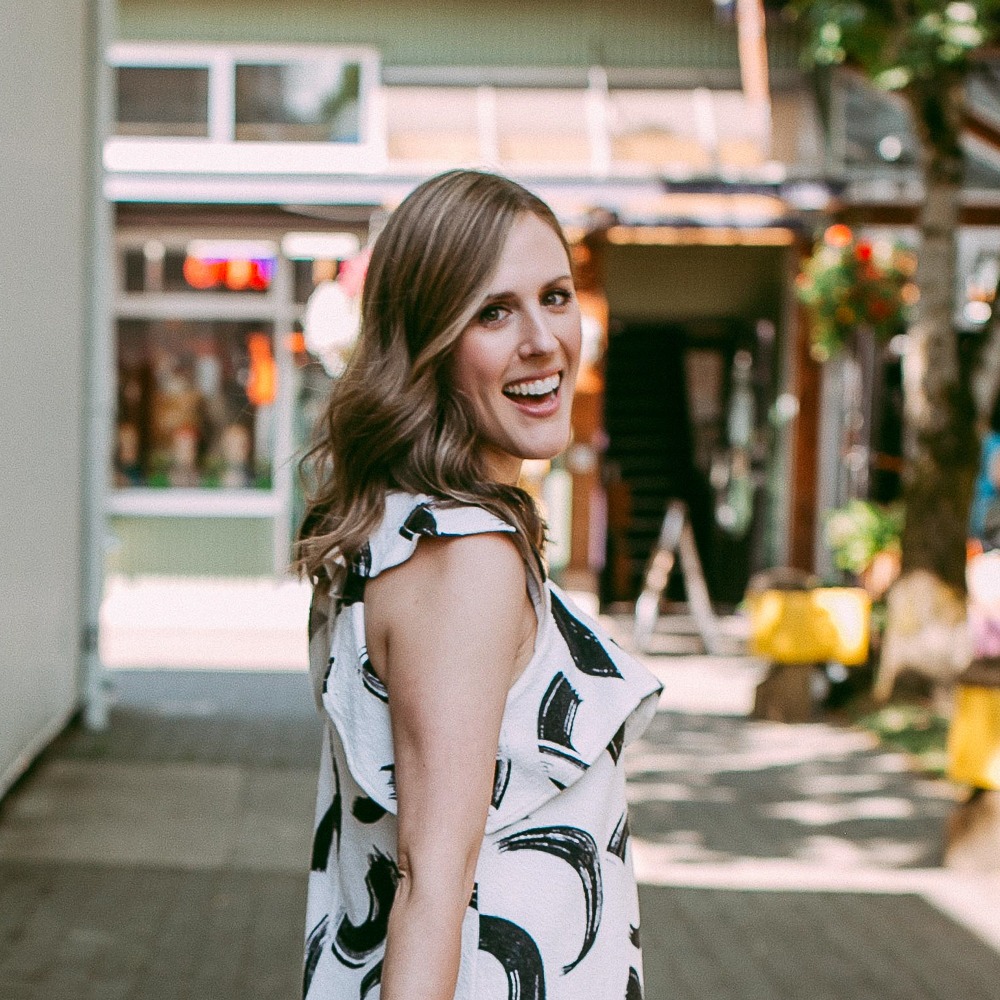 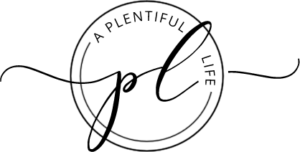